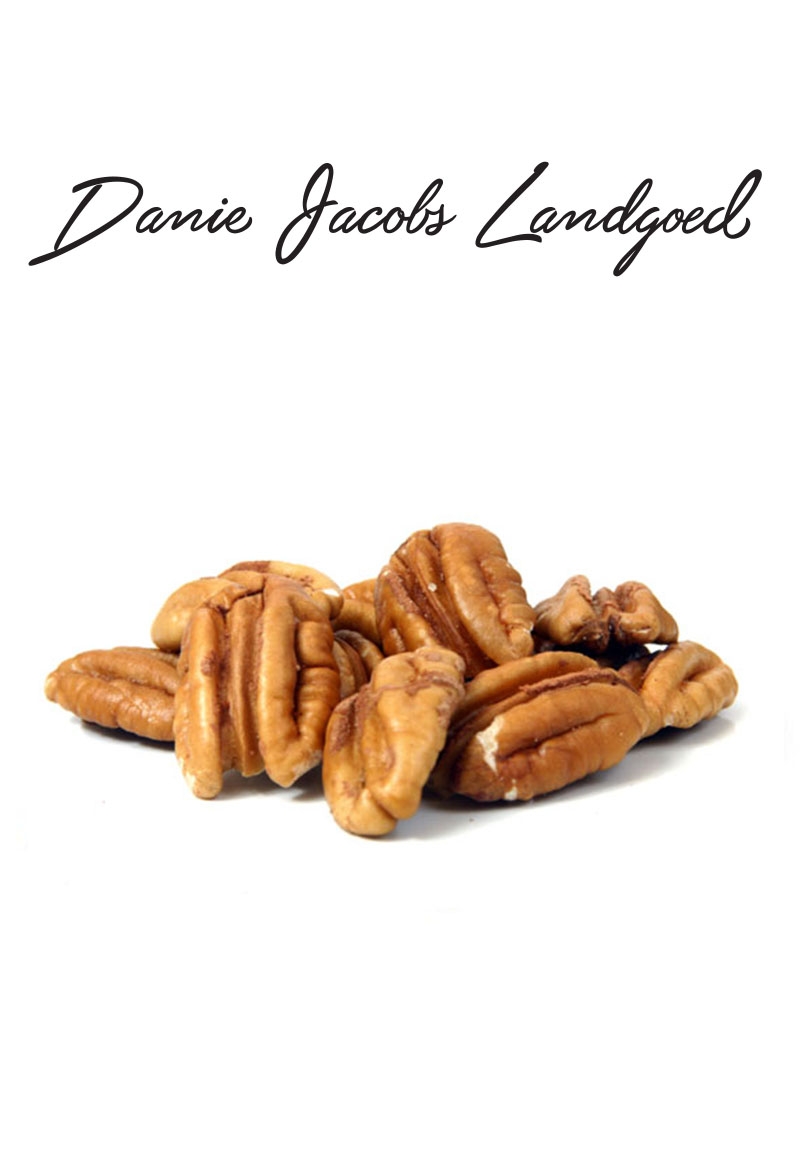 The Business Journey - History and People

“Danie Jacobs” are still one of the most admired men in the Vaalharts Irrigation Scheme. He was an exceptional Christian whose unwavering beliefs and morals were his guidelines in his roles as businessman, farmer and father. He lived an honest life filled with an abundance of joy, happiness and success. Fellow farmers held him in the highest regard and still refer to him with awe and respect as: “A one of a kind person”. His role in the community was of such life changing magnitude that the local community still talk about him with reverence and are always keen to share the many fond memories that they have about this man that was the pillar and cornerstone of their town.
Daniel Joachim Jacobus Jacobs was born on the 22nd of May 1939, in Olifantshoek, a town 60 km north-west of Postmasburg and 80 km south-west of Kuruman in the Northern Cape Province. Danie was the 3rd born of five children fathered by Daniël (known as Daantjie) Jacobs who was a master builder and farmer and his wife Chrissie Jacobs.

His father moved to Vryburg and bought the Farm Elwina Wes, in North West, South Africa. Daniel was a well-behaved adolescent with a deeply ingrained love for sport. Throughout his teenage years Daniel was a brilliant rugby player and his natural talent and passion for sports showed when he played for Vryburg High school as well as his town’s local rugby team. Danie was in residence at the High School Vryburg’s hostel where he completed his secondary education. After high school, he joined his father on the farm during the year 1955 to assist with the farming duties. The farms main operations were cattle, maize and dairy. It was in Vryburg where Danie was to meet his future wife, Helena Hattingh. Helena was the daughter of a farmer and carpenter, and she lived with her family in Vryburg. In 1963 Danie married Helena Hatting, and they later on had 5 children of their own.

After 13 years of partnership with his father, Danie decided to start on his own legacy, after his second daughter was born in 1968 he moved to the Vaalharts Irrigation Scheme in the Northern Cape Province of South Africa. Danie started to build his own empire in one of the largest irrigation schemes in the world, named after the Vaal River and the Harts River, consisting of 369.50 square kilometres/39,820ha scheduled land, namely “The land of milk and honey”.
Danie success was due to his religion and the Golden Rule that he lived by…  “Do to others as you would like done to yourself.”… without taking part in any partisan politics and as a member of the Faith Apostolic Mission Church he carried the interests of the church close to his heart.

Over the next few years, Danie worked very long and hard hours to make a success of his dreams, he bought his first farm 6D4 in 1970. In order to expand his farming he started to speculate with cattle, this produced a great profit for the farm. Danie had a good eye and solid natural instincts for procuring and selling cattle he could accurately guess the weight, brought with the eye, without any scales and resell at auctions. Danie was so good that he later started to bid and procure for auctions houses like Northern Cape Livestock Auctions and Basie Heckroodt Auctions (Pty) Ltd.
Danie decided in 1989 to expand operations by starting an additional division to the farms and added an abattoir and butchery to his farming operations. He rezoned a part of 6D4 for business rights and built butchery on his farm by the name of Malkia [Mijn koning is Jehovah] Butchery. This was a huge success. Danie was now in the position to buy more land and to expand further. The next farms he acquired was 1D4, 2D4, 3D4, 4D4, 1C5 and a cattle farm called Slangfontein, in Boetsap, that was known to be rich in natural spring water.

Danie was running a million dollar operation alone with his wife Helena and his native workers who were another important and crucial component to his success and to assist him to make his dreams become a reality. Together with his wife, Helena who was his mastermind when it came to managing the booming business finances and his team of labourers Danie was moving towards great success and imminent wealth.  The price of success, however, was paid by Danie’s health. He worked 8 farms combined with a large successful speculating business, an abattoir and butchery.  In 1992, Danie announced that he was diagnosed with a rare disease which paralysed both his legs. In 1993 Danie decided to sell his abattoir, butchery and farming equipment and lease his farms for a period of 5 years while he tried to recover and recuperate.

After 3 years Danie was healed and could no longer sit idle. The lease agreements were cancelled and he started farming again, from scratch without any farming equipment, Danie practically had to start over. In 1996 with his amazing business personality and sheer talent he started a full-scale bakery, Malkia Pies, that mainly baked bread, pies and of course his wife’s excellent pastries. He opened branches of Makia Pies in surrounding town like Hartswater, Jan Kempdorp, Christiana and Robertson. Two years later he sold the bakeries for a healthy profit and bought his last farm 5D4.

Danie had such a great love for the land that over the following years he managed to buy out all his neighbours’ farms and become the sole owner of all the farms in his vicinity, he started to develop his farms by putting up centre pivots over the farms that now formed a unit. On all the pieces of farming property that were not covered by centre pivots he planted pecan trees. Danie changed his farming from intense cash crop rotation harvest to cattle farming and planted adult grazing and maize for silage. Danie now had a more relaxed cattle farm.

In 2005, on the 14th of August after church Danie and his wife Helena travelled to Klerksdorp – a mining town situated in the North West Province of South Africa. Between Wolmaransstad and Klerksdorp Danie Jacobs tragically passed away in a motor vehicle accident, leaving his wife and five children behind. Helena, Danie’s wife decided to stop farming, auction off all the farming equipment and lease out the farms on a long term lease.

The Company in overview

In 2016 the five children formed a company under the leadership of Danie’s only son, Daniel Jacobs, and bought the estate from their Mother, Helena Jacobs, to carry on with their father’s life work -  by farming together they hope to reach and achieve great heights.

The business is a major shareholder of Eagle-Whizz

Read 3596 times
Published in Projects
back to top