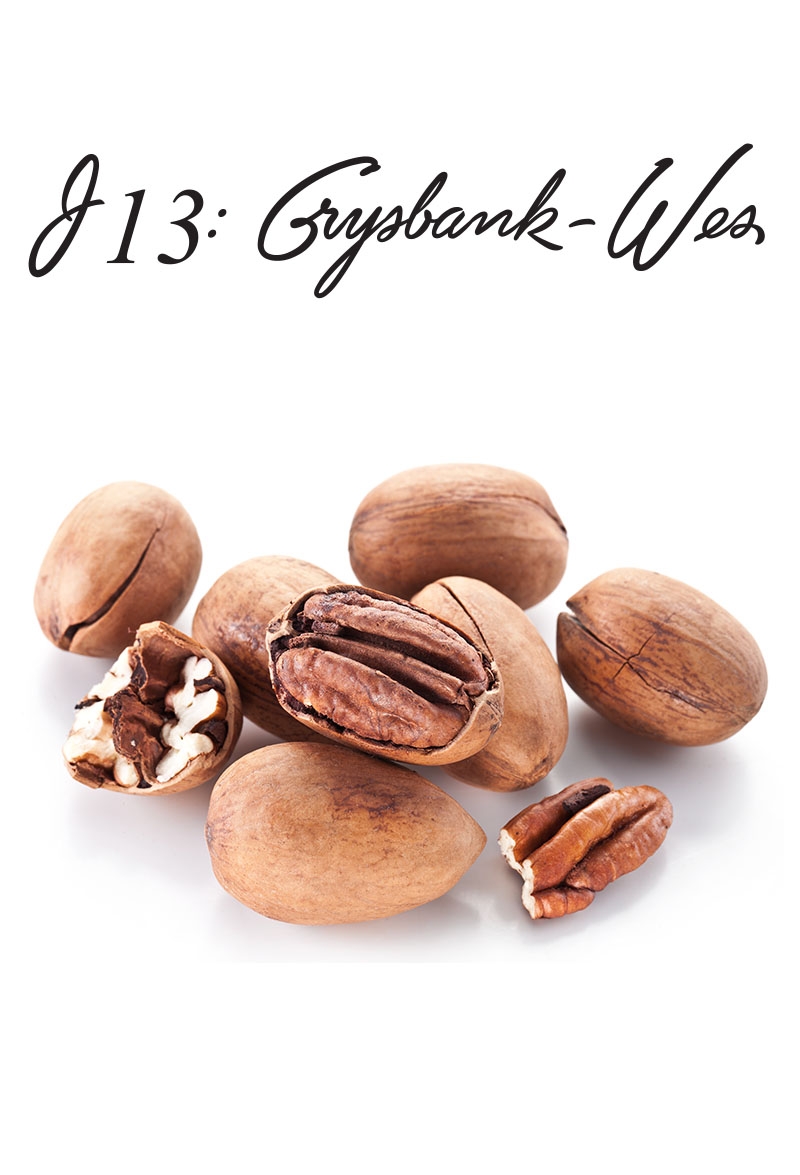 On 16 March 1938 Stefanus (Faan) Johannus Oosthuizen was born on Bloubank Farm later known as Wolwekraal, Marble Hall district. He was the 4th son of Peterus Chrisparus Oosthuizen and Petronella Susanna van Rensburg and was born into a family of 3 brothers and one sister. Aunt Maria Visagie, well-known founder of Marble Hall, was the midwife who helped with his birth.
He grew up in Wolwekraal and matriculated at Hoërskool Ben Viljoen in Groblersdal. After school, he remained on the farm and worked for his dad. In 1962, with the help of his dad, he bought Plot J13, Gruisbank Wes in Marble Hall.
He married Sophia Johanna van Schalkwyk daughter of Gerhardus Paulus van Schalkwyk and Sophia Johanna Steinberg in 1970. They had a son and two daughters together. Over time; through hard work, dedication and subsequent success, they acquired more farms, including a cattle farm called Diepkloof, near Groblersdal. Their property portfolio extended and later also included commercial and private properties.  They got divorced 20 years later.   Faan never remarried.  He is now retired, and still lives on J13 and his love for farming remains strong.

Marble Hall is situated in the southern parts of the Limpopo province, South Africa. In 1920, while on a hunting expedition from Pretoria, Christoffel Visagie and his family discovered a hole containing marble. Thus, the town was named Marble Hall.
Marble Hall is part of a huge irrigation scheme that receives water from the Loskopdam.  A wide variety of cash and permanent crops are farmed, such as grapes, vegetables, corn, wheat and citrus.  It is also well-known for its world renowned game farms.   As a result, Marble Hall plays an important role in the country’s economy.

In 2003, Faan gave Sophia (Faan’s Daughter) and her husband a 60ha grazing camp (“weikamp”) adjacent to Plot J13, which they later developed into a pecan orchard.
Over time they also bought the original Plot J13 from Faan.  They are currently farming with cash crops on this piece of land. Additional pecan trees will soon be added to their development.  Casper Hamman is currently the operational manager of J13 and is responsible for running the business.

Read 2710 times
Published in Projects
back to top